Massive Open Online Courses (MOOCs) have really taken off in the last couple of years. I was aware they existed but it was only a few months ago that I took the plunge and signed up for one. I wasn’t really sure what to expect in terms of course content, time requirements and difficulty, so I thought I’d talk about the two I’ve taken so far.

A couple of friends had taken courses on Coursera so that’s where I signed up (although there are many other options). Coursera hosts courses run by many different universities around the world, on all manner of subjects. There are loads of courses starting throughout January so now is a good time to see if anything takes your fancy. Most run for between four and 12 weeks, and generally ask for 4-8 hours per week to watch the lectures and complete the homework (although this is quite variable depending on how easy you find the subject).

The courses aren’t ‘worth’ anything in the sense of traditional qualifications. An interesting development is that some of the more rigorous Coursera courses have a ‘Signature Track’ option where you can pay some money to have your identity verified and get some real university credit for your work. I’ve not looked too much into this though.

So why did I want to do a course in the first place? I’ve read quite a few popular science books on physics, quantum mechanic, string theory and the like but they always shy away from the actual maths (understandable if you want to sell any copies). Without the maths though it’s impossible to understand the subject beyond some vague hand wavy concepts. I was looking for some way to delve a little deeper into the subject without doing a full physics degree, which is rather impractical when you have a job.

From the Big Bang to Dark Energy

The first course that caught my eye was From the Big Bang to Dark Energy. It’s a short four week course from the University of Tokyo giving an overview of the history of the universe and basic particle physics. The only recommended background knowledge was some simple high school maths, so I wasn’t expecting anything too difficult.

There were a couple of hours of lectures per week which were engaging and easy to understand. They concentrated on general concepts rather than equations (although there were a few equations scattered around), in particular focusing on why we know what we know from a range of recent experiments.

This course was aimed at the more casual learner. It was very light on the maths in the lecture videos, but used the homework questions to introduce a few calculations (mostly just cancelling units and multiplying a few numbers). You could quite happily ignore the maths and still get a pass, and you were allowed nearly unlimited attempts at the questions (hence my final score of 100%).

While a lot of the content was familiar to me I still learnt a few things, and I would recommend this course to anyone looking for a light introduction to the history and evolution of the universe (assuming the course runs again).

Analysis of a Complex Kind

The second course I took was Analysis of a Complex Kind on complex numbers and complex analysis, from Wesleyan University. This was a completely different experience. It was much more formal and rigorous, and felt a lot like a traditional university-level class. I spend probably 6-9 hours per week, which was sometimes a struggle. Even though the course was only six weeks long it felt like quite a commitment (although that may just be a comment on my general level of busyness).

I wasn’t overly familiar with complex analysis before the course outside of a few bits at school and university, but elements of it keep cropping up in my reading so I decided it would be interesting to learn more. You definitely need a strong interest and ability in maths before considering this course, and if you’re going into complex numbers cold then it’ll be a steep learning curve.

It made a change to go back to working with pen and paper, and I got through reams of the stuff by the end. Picking up a pen is something I rarely find myself needing to do these days. The assessments were mainly multiple choice questions, but there’s a deceptively large amount of work needed to find the answers.

One new feature for me in this course was peer-assessed assignments. These were questions that involved drawing graphs, or long-form answers that couldn’t be multiple choice. You can either scan in your work on paper or submit PDFs created directly on computer, and then you’re provided marking guidelines and have a week to assess four other people’s work. The process isn’t perfect (I saw one or two marking errors) but that’s why everyone is marked four times and averaged. Doing a decent job of marking others’ work actually took a fair chunk of time, longer than I was expecting.

I was pleased with my final score of 94.8% (fractionally missing out on a distinction). It was a good workout for the brain, and even though I’m unlikely to use anything I learnt in this course day to day I suspect it’ll come in handy should I pursue any further maths or physics-based education.

These type of courses work really well if you can reliably dedicate a few hours per week. I won’t be taking any more for at least a couple of months as they monopolised my free time somewhat (and I have other projects I want to work on), but I’m sure I’ll be back for more.

A lot of the courses seem to be being run for the first time by people who haven’t done this kind of thing before, but don’t let that put you off. These two were both well run and offered great learning potential. MOOCs are likely to only improve in the future as people get more used to what works and what doesn’t. Find something you’re interested in and give one a go! 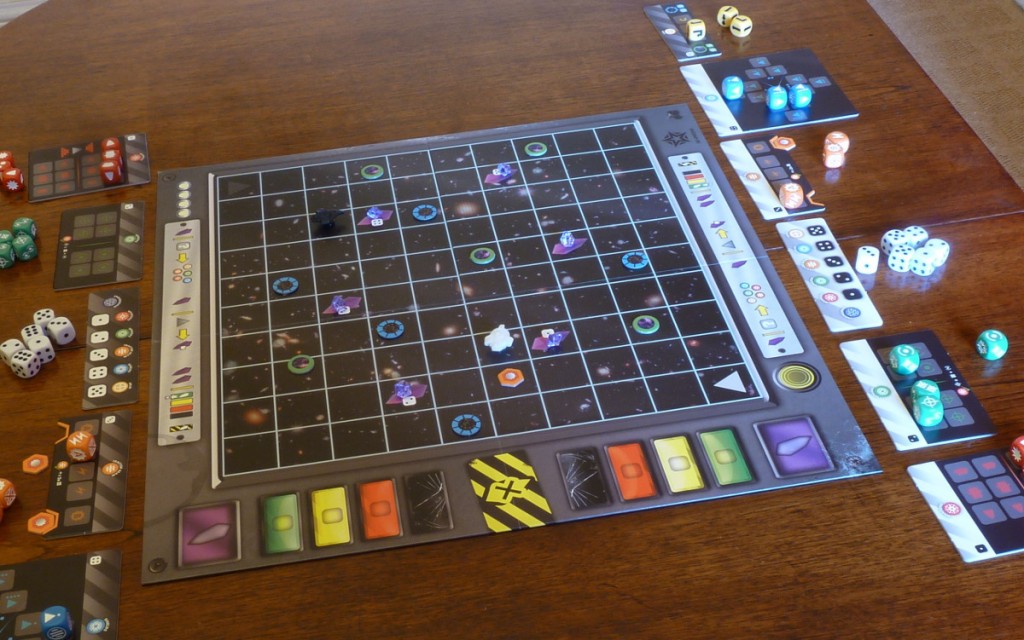 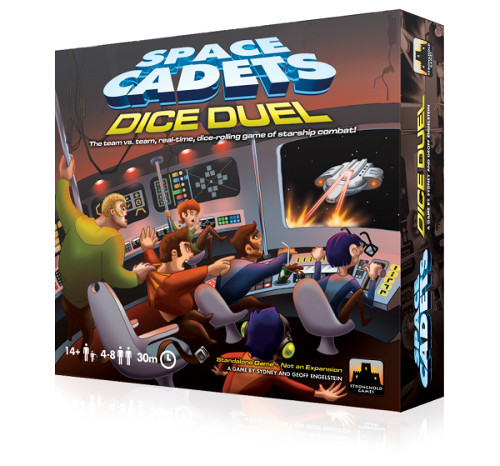 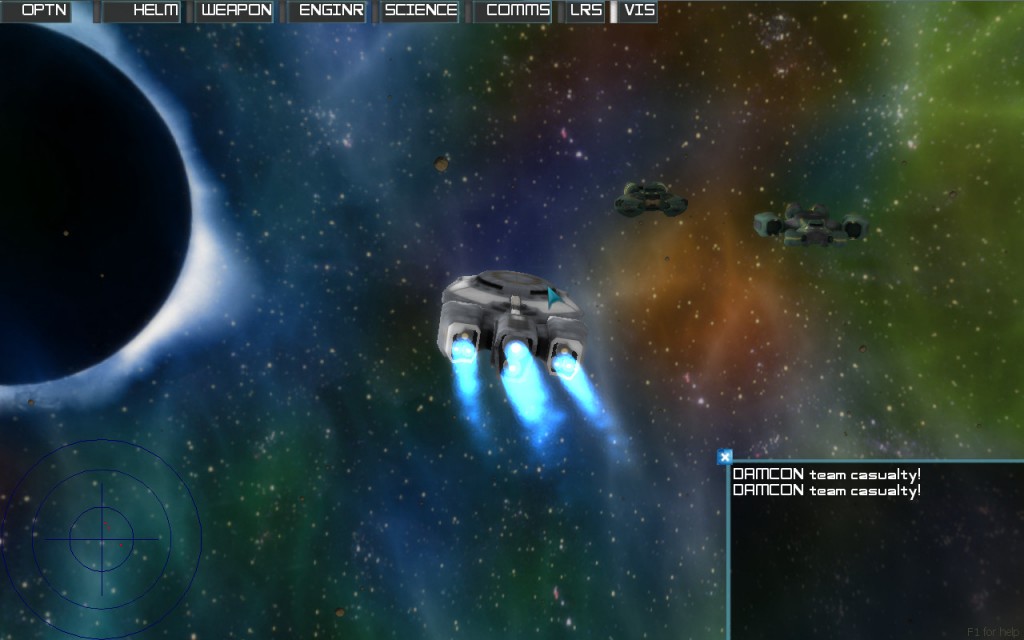 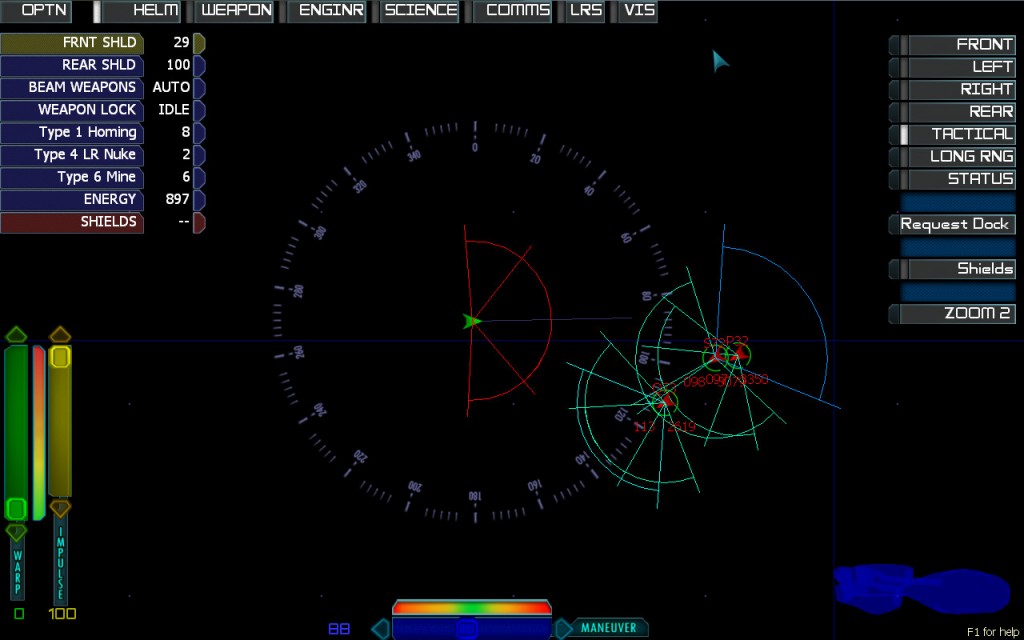 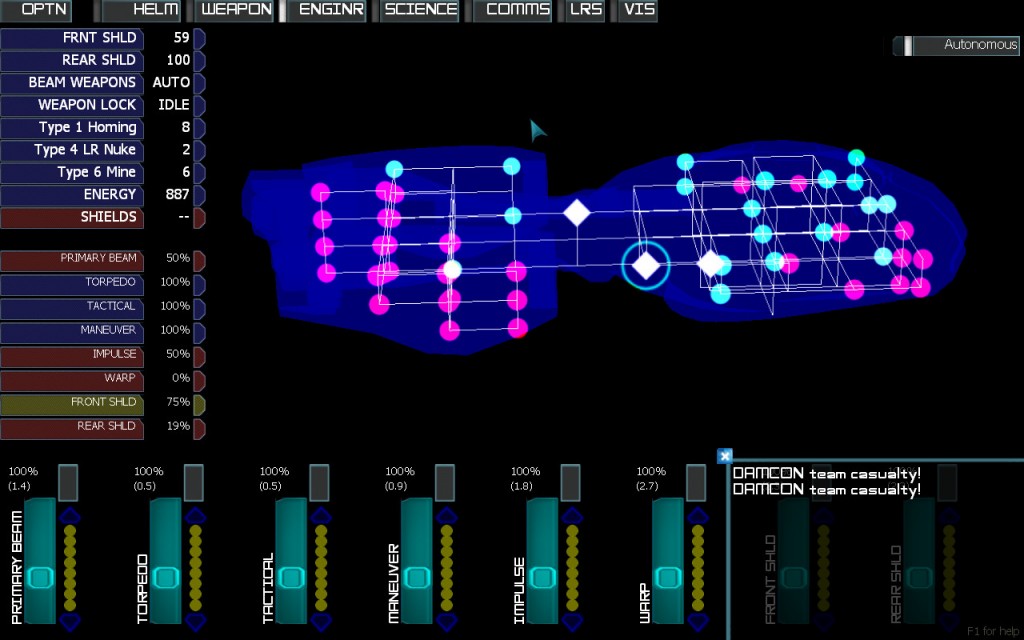