Hardly anyone I know shares my taste in music. To potentially help alleviate this I present a selection of great female-fronted bands who aren’t as well known as they should be. (Looking back at my selection it would appear I mainly like musical duos and singers with red or black hair…)

Anyway, in no particular order:

Helalyn Flowers are an Italian duo who I randomly stumbled across a couple of years ago, and are now one of my favourite bands. They have a very catchy melodic electro/goth sound, and you can hear a bunch of their stuff here. 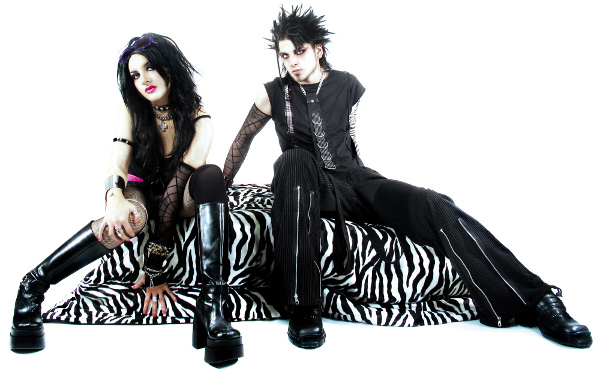 They have three albums out, A Voluntary Coincidence,  Stitches Of Eden and their recently released White Me In / Black Me Out. The new one hasn’t quite grown on me yet so I’d have to recommend Stitches Of Eden as the best one. Standout tracks for me are Hybrid Moments and Friendly Strangers.

Hoping they’ll make it to the UK one day, but I suspect that’s unlikely.

Indica are a Finnish all-female melodic rock band with some classical influences. They have one English album, A Way Away, which is well worth a listen. My favourite tracks are Precious Dark and Islands of Light:

Apparently they have a new album out soon, so I’m looking forward to that. I need to get hold of some of their earlier material too.

Something a bit more industrial this time. I:Scintilla come from Chicago and have been going for over a decade. They have a couple of great albums in Optics and Dying & Falling, for when you’re looking for something with a harsher sound and a bit more energy.

Swimmers Can Drown is from Dying & Falling:

My recommended tracks from their previous album Optics are The Bells and Melt.

L’Âme Immortelle are an Austrian duo with a French name who sing in a mixture of German and English. Lyrically they can be a bit cheesy but on half the songs I don’t understand the language so I let them off. They used to be predominantly synth-based, but then they moved into more traditional rock territory which I wasn’t so keen on. Therefor my pick of their albums would be a couple of their older ones, Gezeiten and Als Die Liebe Starb. 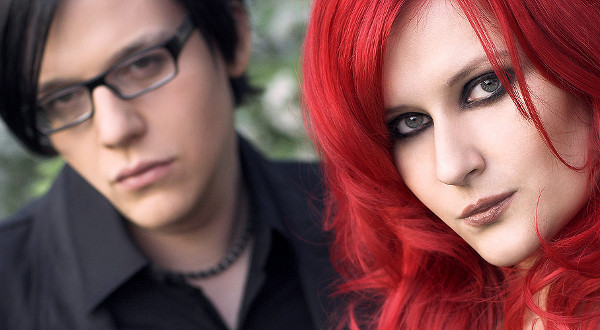 They have a playlist here, of which I recommend Judgement, Tiefster Winter and 5 Jahre.

Slowing the tempo a bit, Collide are an American duo who mix stark electronica with ethereal vocals and Eastern influences. They have a few songs here, and I Halo and their cover of White Rabbit. 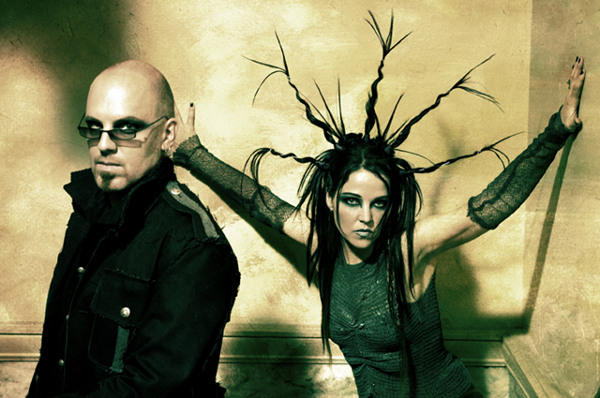 For albums, I’d probably go for Chasing the Ghost or Some Kind of Strange.

Winning the award for most bizarre band name is Hungry Lucy. They are another American duo and have been around for fifteen years now, writing haunting melodies alongside some more upbeat grooves. Their entire catalogue is available to stream on their website. 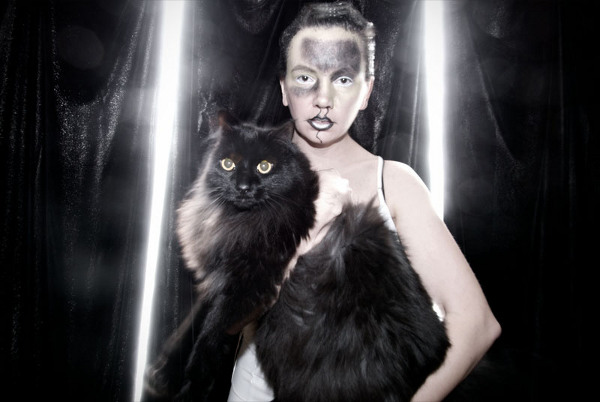 To Kill A King is my album of choice, although it was Alfred from Apparitions that first made me curious about the band.

Emilie Autumn styles herself on a Victorian asylum aesthetic, mixed with elements of industrial music, so you can expect violins, harpsichords, synths, guitars and drum machines, presented with elements of caberet, burlesque and some humour. 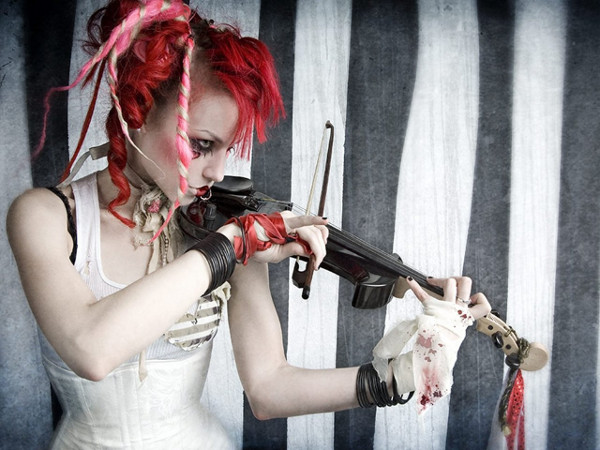 Recommended tracks are Opheliac and Fight Like A Girl, while Thank God I’m Pretty and Girls! Girls! Girls! have good use of comedy to make a point. Opheliac is my recommended album overall, and the live shows are good fun (she’s touring the UK later this year).