I recently found out that the awesome Spectrum game The Lords Of Midnight had been updated for iOS, so I promptly coughed up the £2.99 asking price and downloaded it.

I remember playing the original on my Spectrum when I was probably nine or ten years old.  I paid zero attention to the actual quest, I had no idea on how to even attempt to win the game, but I’d just spend hours exploring the landscape, admiring the views, recruiting a few allies and battling dragons and random passing armies. 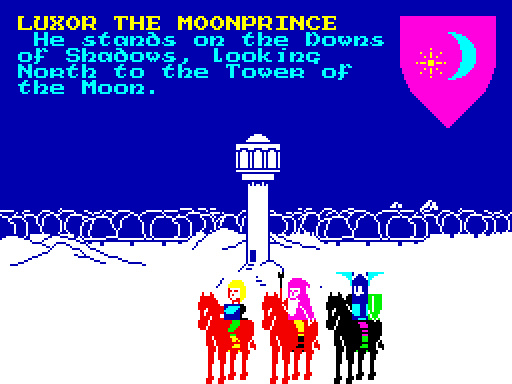 Released back in 1984, this game was completely different to anything else around at the time.  The concept of an epic 3D war game just didn’t exist back then.  These were the days of the text adventure, of brief text descriptions of environments and guessing commands to type into a  terminal window.  Actually seeing graphics of armies marching across the plains in front of you as you moved through the landscape was revolutionary.  Also new was the variety of gameplay with two completely different ways to win the game, leading to two very different game styles.  The first was as an war game, gathering armies together for an assault on the enemy stronghold.  The second was to guide Frodo Morkin to the Tower of Doom, on his own, to destroy the Ice Crown.  It was all very atmospheric.

However, due the the very complex (at the time) nature of the game, it was quite demanding of the player – to have any chance of winning you really had to manually map the game world and keep track of where your characters were in relation to one another.  That was far too much like hard work to me, which is probably why I never bothered with it. 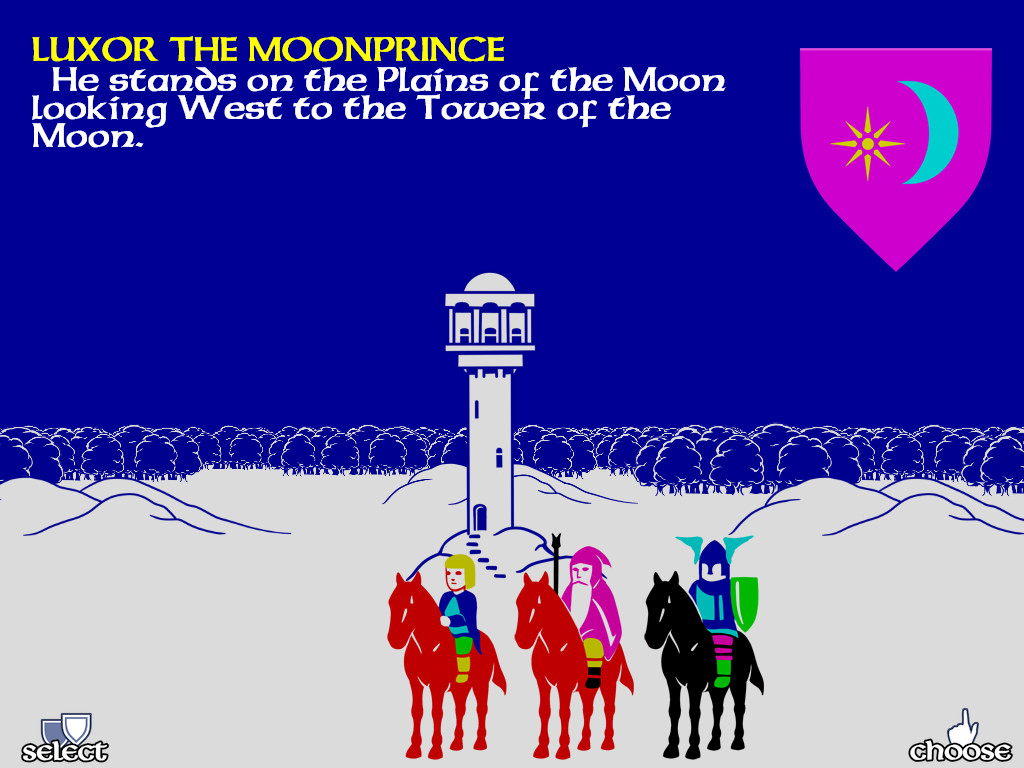 So how good is the new version, and how does it stand up today?  In short, I was surprised at how well it’s stood the test of time.  The quality of the port is top-notch.  The style of the graphics has been preserved really nicely, just recreated in high resolution, so it’s unmistakably the same game.  Nicely, the landscape smoothly scrolls when moving or looking rather than just drawing discrete frames at each location.

The touch controls work well enough.  Some of it feels a little clunky, such as the Think screen and having to go to a whole options page to search and attack, but that’s just to keep it as faithful as possible to the original and you soon get used to it.  The vital addition to the game though it that it now has a built in map.  This shows the area of the world that you’ve seen so far with the locations of all of your characters.  It’s so much easier to get a handle on what’s going on than I remember, and it makes the game much more enjoyable to play.

In actual gameplay terms it holds up well enough as a fairly simple strategy game, and I think it would pass as a newly released mobile game today.  My current game sees Morkin dodging whole armies as he sneaks ever closer to the Ice Crown, while further south Luxor is heading up a desperate defence as more and more armies from both sides pile into a massive meat-grinder battle that’s been going on for days. 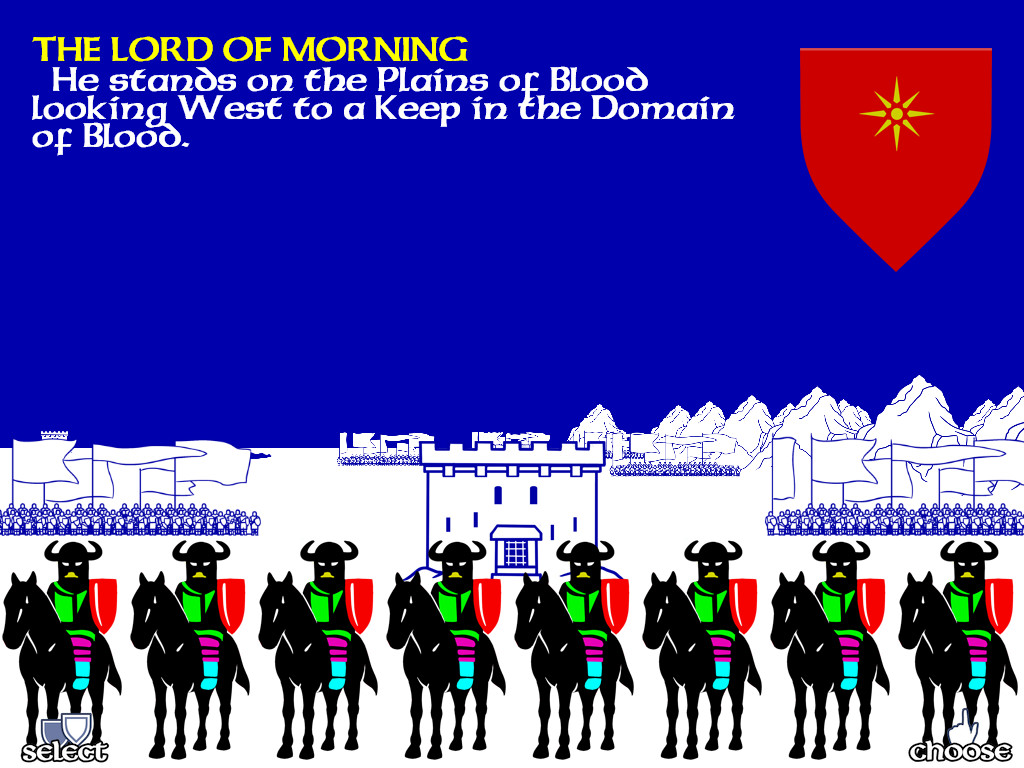 If you’ve got fond memories of the game first time around you’ll love this version.  Even if not I’d still recommend checking it out to see what the granddaddy of all modern wargames was all about.  The game is still fun and challenging, but it was never really about the deep strategy so much as the atmosphere of experiencing the world of Midnight, and it’s still got that in spades.