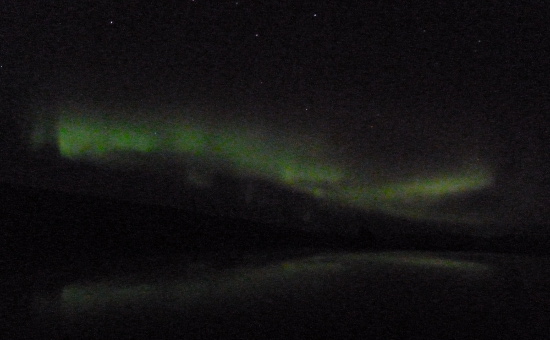 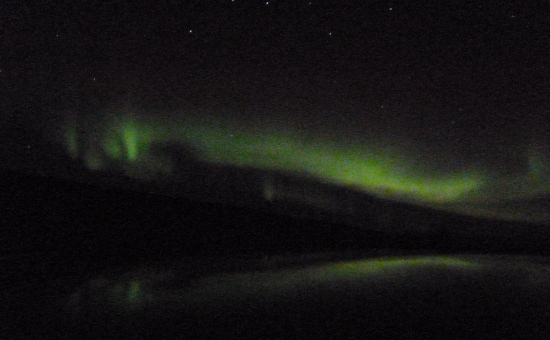 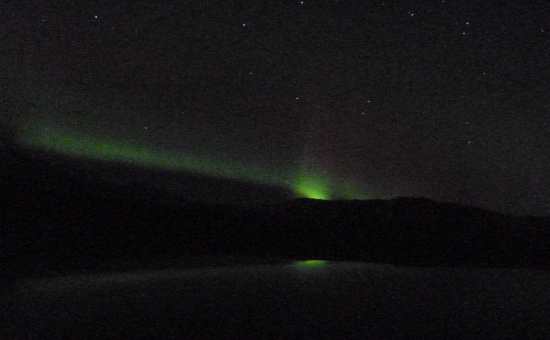 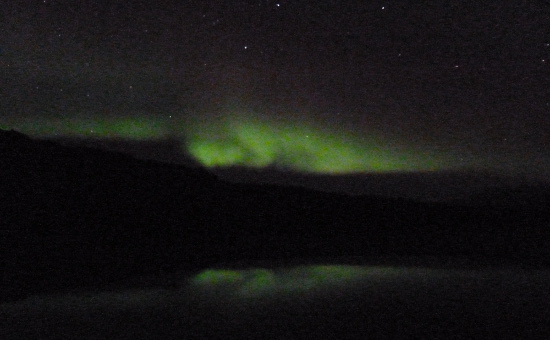 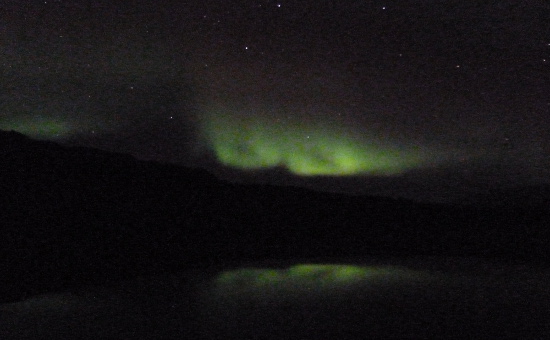 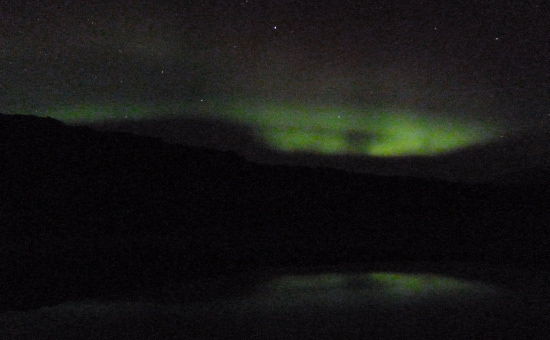 One Response to “Northern Lights”